"We must be gentle now we are gentlemen."
- Shakespeare
Home | Gentleman’s Blog

Read our blogs with style advice and modern etiquette for the 21st century gentleman. Take your sartorial pursuits and manners to the next level and stand out. 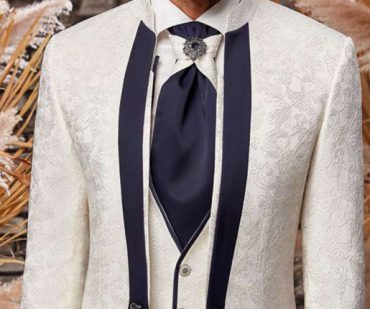 The Wedding Suit Guide for Grooms, Guests and Wedding Party

The 2020 wedding season will definitely be one to remember, mainly because no one knows how weddings will...
Read More >>
31 May 2020 By Lady Aristocracy 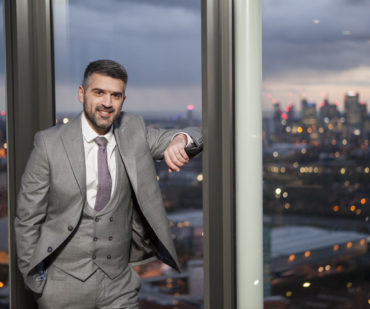 Corporate Events: Here’s How to Dress for the Occasion

Corporate events are like marmite: you either love the opportunity to put on your finest and network or...
Read More >>
15 May 2020 By Lady Aristocracy 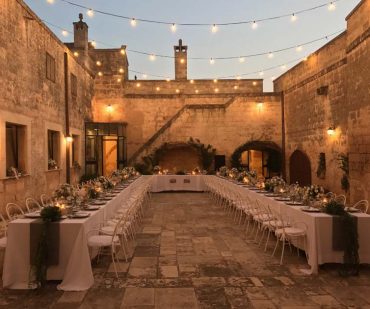 Do I Need to Match my Wedding Suit to the Venue?

From English gardens to Italian clifftops, every wedding venue has its own personality and couples often search for...
Read More >>
8 May 2020 By Lady Aristocracy 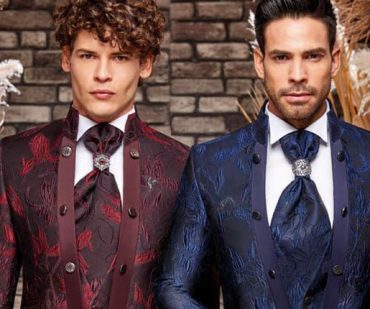 Planning a Destination Wedding? Here’s How to Pick the Ideal Suit!

You saved the date and booked the venue. You chose the menu and wedding cake filling. I mean,...
Read More >>
24 Apr 2020 By Lady Aristocracy 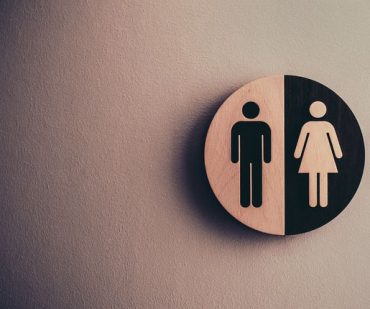 “Why would a blog on fashion and etiquette even mention toilets?” I hear you ask with raised eyebrows....
Read More >>
17 Apr 2020 By Lady Aristocracy 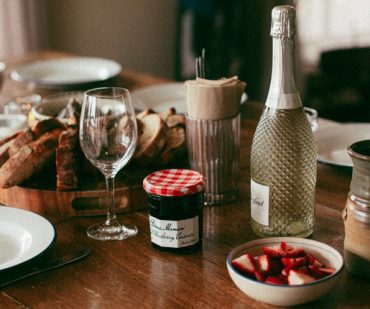 Where did the word gentleman come from?

The term “gentleman” first appeared in the 12th century, probably as an interpretation of the French “gentilhomme”. It was initially used to describe men of noble descent but its meaning gradually expanded to encapsulate not only one’s family circumstances but, also, his conduct. In Victorian times, it was of great importance to be considered a gentleman and the new, powerful elite that emerged from the Industrial Revolution laid claim to the title based on manners, education and affluence rather than birth rights and hereditary privileges. In our dedicated gentleman’s blog you will find everything you need to know about style with suggestions and helpful tips on manners and the art of living.

What does it mean to be a gentleman in the 21st century?

Although social norms are ever-changing, we all know a gentleman when we see one. He is a man who behaves with chivalry and courage, honesty and kindness. A man who has a moral compass and prefers to do what is best as opposed to what is easy. At Aristocracy London, we design and manufacture suits of superior quality and timeless elegance. But we also know the many challenges a modern gentleman faces, which go well beyond sartorial pursuits. Our gentleman’s blog will help you navigate through these, from workplace etiquette to social occasions, with impeccable style.